THE UNIVERSITY OF DENVER – Denver, CO 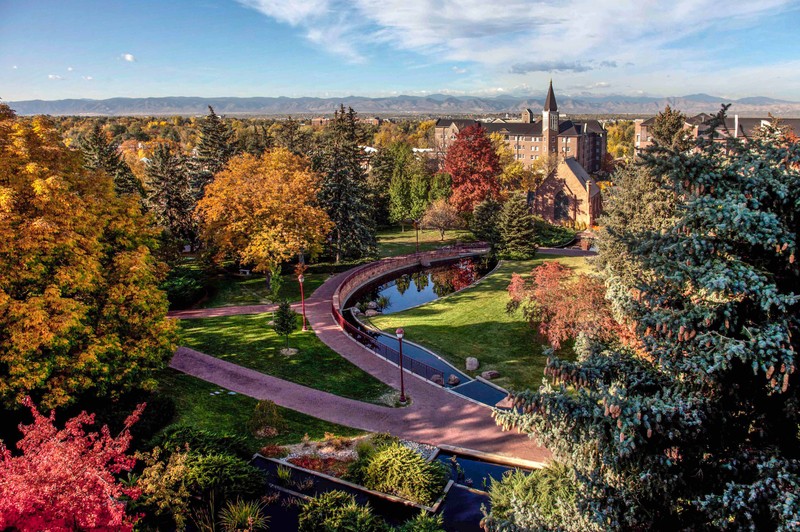 The University of Denver one of Wilson Collegiate Tennis Camps new camps for 2022. With a rich history of camps in the Rockies, DU will offer 4 weeks of camp this June.  Directed by Head Men’s Tennis Coach Drew Eberly and Head Women’s Coach Paul Wardlaw, the camp offers first rate instruction in a fun and competitive environment.  Each session of camp is held at the Denver Tennis Park.

Airport transportation is available upon request for those flying into camp. To arrange for a pickup, please email before making flight arrangements. 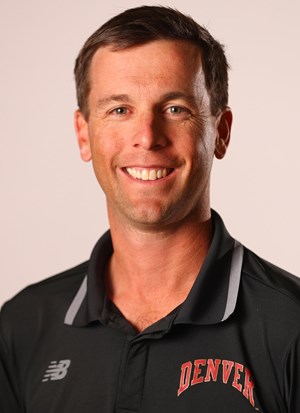 The University of Denver

“We’re very much looking forward to Drew rejoining our staff to lead the men’s tennis program,” Creech said. “He enters his new role with a full understanding of the student-athletes, tennis program, athletic department and facilities, and knows what it means to be a representation of the University of Denver Division of Athletics and Recreation. His ability to cultivate relationships has made him successful both on the recruiting trail and with his student-athletes on his roster, and we look forward to seeing how he can lead this already successful program to new heights in the coming years.”

Eberly spent two seasons as the program’s assistant coach in 2015 and 2016 before being promoted to associate head coach, a role he spent four seasons in prior to the COVID-19 pandemic.

The 2016 ITA Mountain Region Coach of the Year helped the Pioneers achieve great things in the classroom as well, with the men’s tennis program earning the top male team GPA in the athletics department in 2018 and 2019. Throughout his initial stint on the Denver men’s tennis staff, the program fundraised approximately $100,000 for various projects. The Pioneers also earned their second APR Public Recognition Award in program history in 2019 for finishing in the top-10% in the country in multi-year APR in their sport.

Eberly is a 2009 graduate of Ohio State University and completed his Masters last December in Real Estate and Construction Management in the Daniels College of Business at the University of Denver. 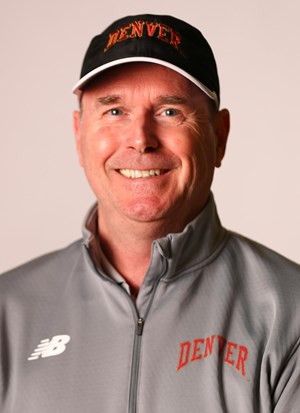 The University of Denver

In his most recent Division I college stop at Brown, Wardlaw led the Bears to a 137-106 record in his 14 seasons, finishing nationally ranked in nine of those seasons, including as high as 29th in the country. Wardlaw was named the 2009 ITA East Region Coach of the Year and recruited and coached three Ivy League Rookies of the Year.

At Iowa, Wardlaw took a program that finished 10th in the Big Ten the year before his arrival to the NCAA Tournament four times, including a trip to the NCAA Round of 16 in 1999. In his tenure, the Hawkeyes were nationally ranked all seven years, peaking as high as 25th in the country. In his seven seasons in Iowa City, Wardlaw turned in a 83-78 record.

Prior to Wardlaw’s Division I coaching experience, the College of Wooster graduate (Wooster, Ohio) was the head women’s tennis coach at Kenyon College (NCAA DIII/Gambier, Ohio). His teams dominated DIII women’s tennis, winning three NCAA DIII National Championships (1993, 1995, 1997). While at Kenyon, Wardlaw was the 1993 ITA DIII Women’s National Coach of the Year and the 2000 ITA DIII Women’s Coach of the Decade. 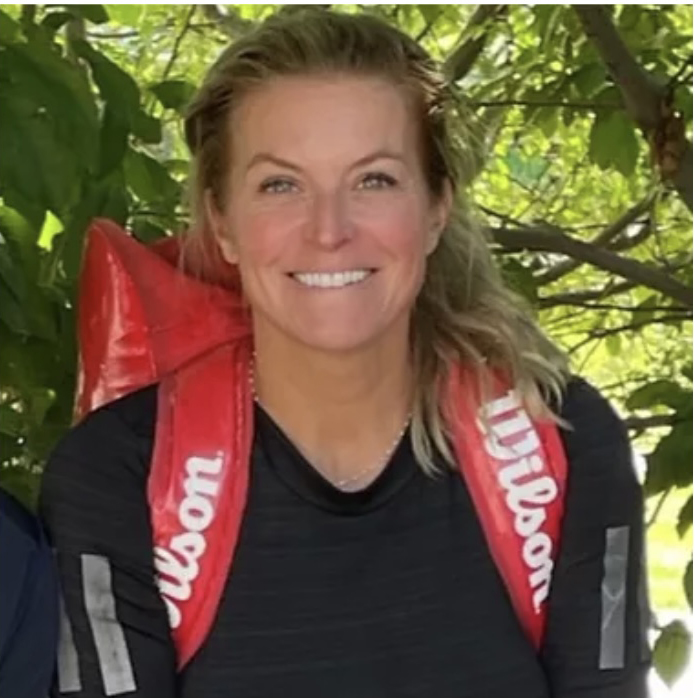 Maureen Kechriotis has been the Head Tennis Coach of the Boys and Girls tennis teams at South for the past 4 years. In that time, she has doubled the program, had outstanding results qualifying the boys & girls team to Satte every season – the first time in 30 years! 2021 Boys team made history beating East and becoming League Champions. Mo brings a level of enthusiasm and love of the game that is exceptional and contagious. Mo’s coaching philosophy is that tennis is a liflong sport where you develop as a player and a person. 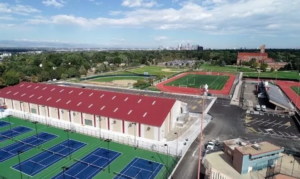 The Denver Tennis Park is an independent, 501c3 nonprofit organization dedicated to the development of youth through the game of tennis. Whether at our state-of-the-art facility or on community courts we are inspired by what tennis can do to build skills and create opportunities for kids in and with diverse communities, backgrounds, and abilities. Formed in 2017, the Denver Tennis Park (DTP) is the result of a public-private partnership between the University of Denver (DU), which contributed directly to the construction of our facility, and Denver Public Schools (DPS), which has allowed us to lease the land our facility is on at virtually no cost, and private philanthropy. As a result, our programming and facility has a deep commitment to supporting and leveraging DU and DPS’s interests in youth development and tennis. The DTP facility is home to the DU men’s and women’s NCAA Division I tennis and is the host to various DPS high school team practices and/or matches.