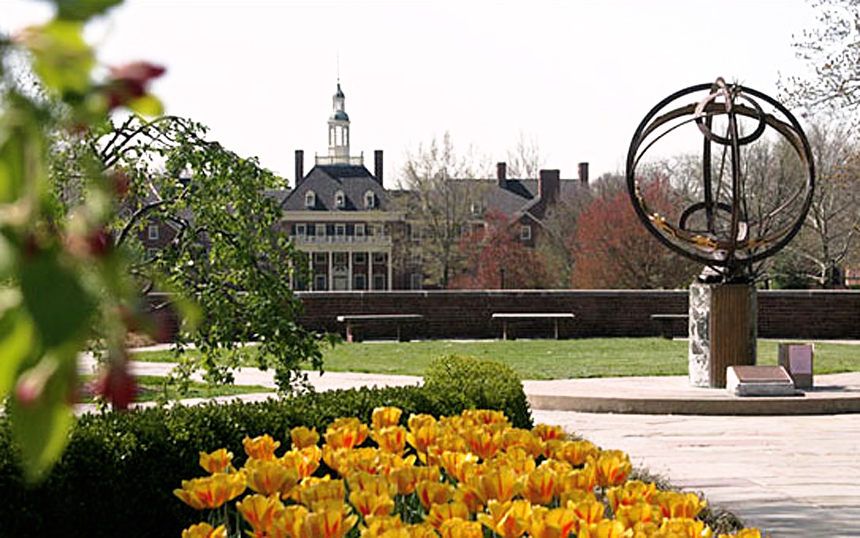 Come train with us at the Wilson Collegiate Tennis camp at Miami University in beautiful Oxford, Ohio. Offering 1 week of incredible fun and tennis training, our camp is directed by Miami Women’s Tennis Coach Ricardo Rosas. With offering 3 camper options, Overnight, Commuter and Full Day, this Miami Tennis Camp has the perfect combination for everyone. Quickly gaining a reputation as a sought after summer event for all ages, come see why our Miami Tennis Camp should not be missed!

The Wilson Collegiate Tennis Camp at Miami University is the perfect preparation for young players who are looking to get more involved with playing tennis. Each camper receives personal attention, advanced teaching techniques, intensive drill work, and game/match play, all in a fun and competitive environment.

Campers are broken into small instructional groups with those of similar age., ability and experience so each child is working in a group that is commensurate with their experience level. We tailor each program to the level of the players.

Beginners would get a heavier dose of swing technique and fundamentals, while more advanced players would have more focus on strategy, point building, and percentage tennis, etc.

Our camps are open to any and all levels of tennis players. We have players from absolute beginner to high school / Tournament level.

The Cincinnati/Northern Kentucky and Dayton International Airports are the two major facilities located within the shortest distance to Oxford (approximately one hour). To arrange for a pickup, please email prior to making flight arrangements. The best times for arrival are Sundays before noon and departures Thursday after 6:00 pm.

In the case of inclement weather we will do our best to adjust the schedule and stay outside if at all possible. If bad weather persists, we do have access to a new by indoor tennis facility – The Riverside Athletic Club. Please be assured we will do everything in our power to ensure maximum outdoor tennis throughout the week and will make every effort to communicate with the families on those days of poor weather.

Each dorm has a different setup. Some are doubles, triples, quads and suites. If you would like to have players in rooms next to each other, we again, will do our best to accommodate. Please please email the office at Here for such requests.

Should you wish to room with more than just 1 person, we will do everything in our power to arrange for this, if the room level (double, triple etc…) allows. 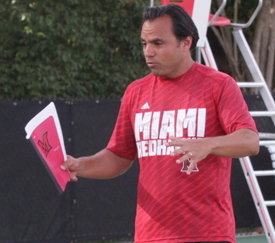 Ricky Rosas was named Miami’s head tennis coach on May 25, 2017 and has been a fixture around the RedHawk program, having spent the past 15 seasons as an assistant coach. Since 2013, he has been the program’s Associate Head Coach. In addition, Rosas has two tenures as Interim Head Coach, including in 2010 when he was named Mid-American Conference Coach of the Year. He also served in similar capacity at the end of the 2006-07 campaign.
During his time at Miami, Rosas helped guide the program to eight-straight MAC regular-season titles (2009-16), five MAC Tournament titles and five NCAA Tournament appearances (2009, 2010, 2013, 2014 and 2015). The RedHawks have tallied a 214-140 overall record during his 15 seasons, including an impressive 100-23 MAC mark.

Rosas brings an impressive tennis background and strong experience as an international competitor. As a junior player, Rosas was one of Mexico’s finest, ranking No. 26 in singles and No. 12 in doubles in the ITF World Rankings.

His international experience also includes representing Mexico in several events, including the 1994 Davis Cup. After his playing career ended, Rosas spent one year at the Gary Kesl Ten-nis Academy in Deerfield, Fla.

The coaching staff of the Wilson Collegiate Tennis Camp at Miami University is one of the strongest and most well respected in the country. Consisting of top colle-giate coaches and players, the staff is handpicked for their ability to teach and re-late to young players in a friendly, thorough and responsible manner.

This was my daughter’s first camp experience. She loved it! She love the small size and individual attention.

My daughter met a lot of nice kids, thought the coaches were great and learned a lot.

Will Be attending again! Can’t wait, thank you for all that you do for my child.

Coaches were very caring and lots of point playing.

My son enjoyed the week & has learned so much.

I thought it was a very balanced , intermixed , yet individual program for each camper ! As a family we were thrilled and especially 1st time experience for my daughter . I feel the staff was very caring & the interaction especially super!

My daughter Mia absolutely could hardly wait to get there in the morning & didn’t want to leave at night ! Coach Ricardo Rosas & staff certainly did an outstanding job from everything I observed and heard.

My son had a great time! Seems very well organized.

The new home for Miami University women’s tennis, the Miami Tennis Courts opened during the RedHawks’ 2017 season and features amenities that are the envy of the Mid-American Conference. The new courts have a Hardcourt Decoturf Surface, which has been used at the US Open, the Olympics, the NCAA Championships and the Lindner Tennis Center in Mason, Ohio, home of the Western Southern Open Professional Championships.

A total of eight courts are available for the Red & White, six for competition purposes along with two additional practice courts. The location features a Daktronics remote scoreboard for fans to keep track of the scoring on each court, Musco Sports lighting, a state of the art sound system, a landscaped tailgate area and easy access parking adjacent to Yager Stadium.