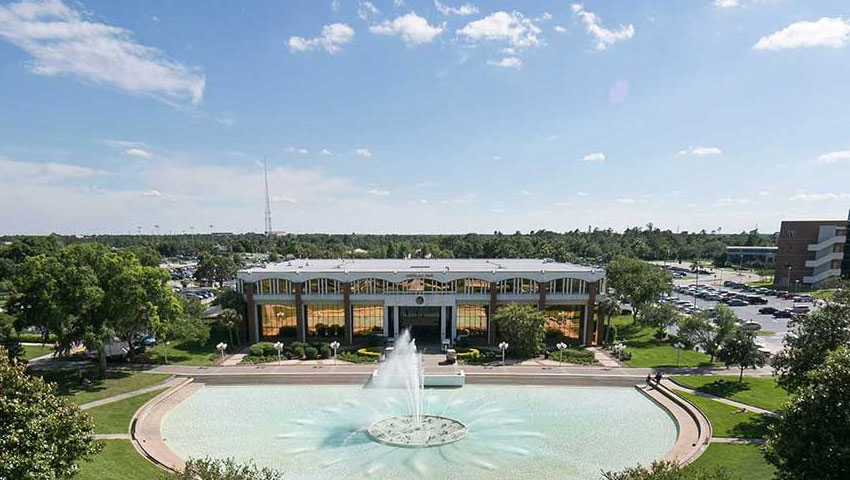 One of the fastest-growing tennis camps in the South, the Wilson Collegiate Tennis Camp at the University of Central Florida, offers two weeks of incredible tennis training. Under the guidance of Head Women’s Tennis Coach and former Collegiate #1 player in the nation, Bryan Koniecko, the camp features full-day and half-day camper options. 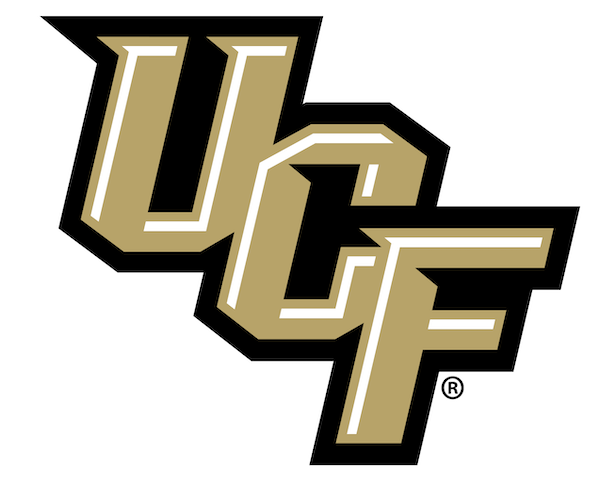 Medical Form (required):
Each camper must have a completed medical form filled out, signed and brought to the camp check-in on the 1st day of camp. This form downloaded, printed and brought to camp the first day –  Download Form here
* A physical exam is not required for campers. If the camper needs medical or disability accommodations, including significant food allergies that require special meals, please email the office.  Click Here to Email Office

Balance Due:
To check and see if you have a balance due – please login in to your account Here 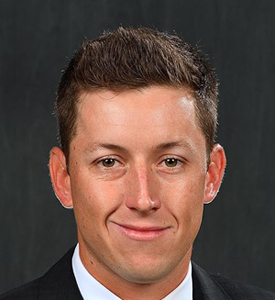 A strong recruiter, Koniecko brought three international players that held ITF Top 50 rankings to Ohio State, helping the women’s squad jump from No. 73 to No. 35 in the ITA rankings. In his first of two stints at Brown from 2010-12, Koniecko helped guide a previously unranked Bears men’s squad to a top 50 ranking as an assistant coach.

As the Brown head men’s coach from 2014-16, he aided a pair of Bears in Peter Tarid (First Team, 2016) and Justin To (Second Team, 2015) to All-Ivy League singles honors. The squad totaled 24 dual-match victories and garnered ITA All-Academic accolades following both campaigns.

Koniecko returned to his alma mater, Ohio State, in 2012 and was promoted to associate head coach during the 2013-14 campaign. During that season, he guided Ohio State to its first NCAA tournament appearance since 2009, a national ranking of 35 and an undefeated mark at home.

A five-time All-American at Ohio State, Koniecko led his team to four Big Ten regular sea-son and tournament titles during his four years at Ohio State. He earned consecutive Big Ten Athlete of the Year accolades in 2008 and 2009, and was named league’s Freshman of the Year in 2006.

Koniecko traveled to over 17 countries to compete in tournaments such as the Junior Australian Open and Wimbledon. He was ranked as high as No. 45 in the ITF world junior rankings with a win over Marin Cilic and was ranked Top 10 nationally in the Boy’s 16s and 18s.

The coaching staff of the Wilson Collegiate Tennis Camp at the University of Central Florida is one of the strongest and most well respected in the country. Consisting of top collegiate coach-es and players, the staff is handpicked for their ability to teach and relate to young players in a friendly, thorough and responsible manner.

The coaches and the players were very helpful to my child.

The camp has been a great experience for my daughter. The coaches are patient, kind and give each player individual attention and always call them by name. John, Brian and Christina did a wonderful job! The other coaches, I’m sorry I don’t know their names, helped make it fun and a great learning experience! This was my daughter’s second year and she will be back next year! Thank you!

Parent of Kate B

My daughter really enjoyed the camp but as she was telling me about everything I realize that y’all do not work with them at all one-on-one to help them improve maybe areas that they are not that good in.

My daughter love ❤️ it

Parent of Giselle A.

Our daughter had the best time! She is 10 and she is planning to stay overnight next year.

My son felt that this camp was the best he has attended. He felt comfortable and safe in the environment while learning new skills for his tennis game. Thanks for the opportunity for him to participate.

Parent of Troy B.

My daughter Victoria loved the camp. New experience on a college campus. She made great friends she wouldn’t otherwise have a chance to meet. And yes getting better at tennis was great as well. Forms were clean, campus was clean. 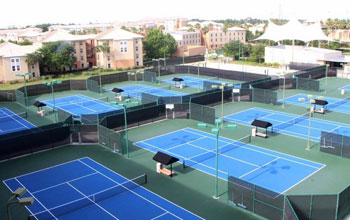 Originally opened in the fall of 2001, the UCF Tennis Complex is the home of both the Knights’ varsity men’s and women’s teams, as well as lending itself for recreational use to the greater University community.

The facility was given a facelift during the summer of 2005 when it was resurfaced and 80 permanent seats were added for spectators at Court 1. The complex includes a total of nine wind-screened hardcourts with six shaded benches.