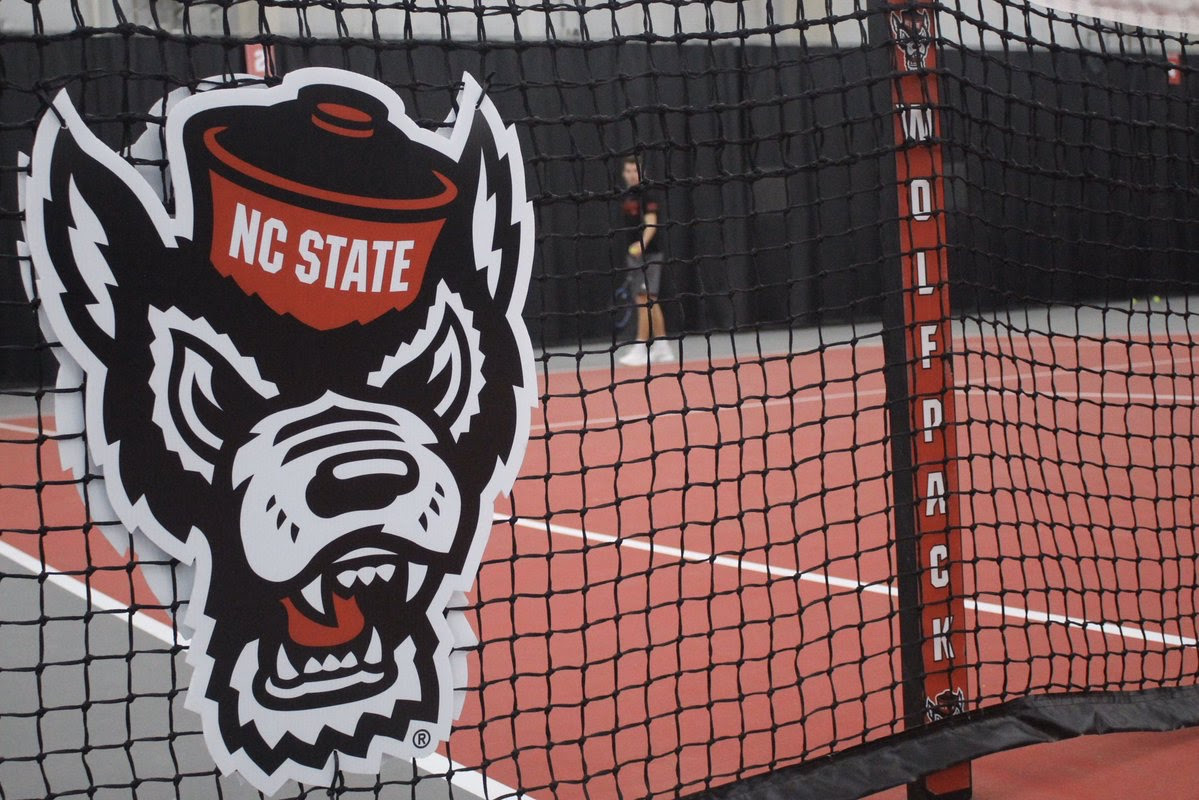 Modeled after our incredibly popular summer camps, the NCST Winter Camp, December 28-29, 2022 promises to be a new holiday tradition. Directed by NC State Men’s coaches Cris James and Kyle Spencer this 2 day camp will run from 9am – 3:30pm daily.

This camp is hosted INDOORS at the J.W. Isenhour Tennis Cente

Our camps are open to any and all levels of tennis players. We have players from absolute beginner to High School / Tournament level.

All campers will check in daily at 9am. On the first day of camp check-in will open at 8:40 am. 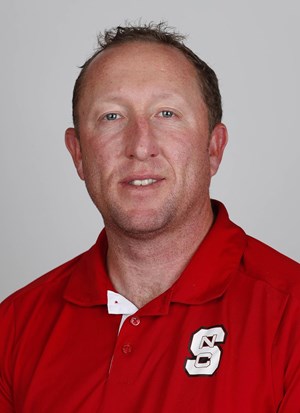 Cris James joined the NC State men’s tennis coaching staff in July of 2017 as an assistant coach. James also holds the role of recruiting coordinator for the team.

Formerly the head men’s tennis coach at Illinois State from 2007-13, James came to Raleigh after spending four seasons as a second assistant coach at Notre Dame.

James helped head coach Kyle Spencer lead the team to one of its most successful seasons in program history with a historic 2019 season. Since arriving in Raleigh prior to the start of the 2017-18 athletic year, James has helped coach a squad that finished in the top 30 at the conclusion of the 2018 dual season and has been ranked in the top 25 for eight weeks during the 2019 season. NC State has also had doubles teams qualify for the main draw of the ITA All-American Championships and the ITA National Fall Championships during each of the past two seasons, and Galarneau has earned a singles berth to the NCAA Championships for two seasons in a row under the leadership of James and Spencer.

In 2019, he was honored as ITA Carolina Region Assistant Coach of the Year for helping develop a Wolfpack team that reached the upper echelon of college tennis.

My Son enjoyed the camp, good focus on fitness and techniques. All the coaches are genuinely excited to work with the kids.
Parent of Ashwath C.

Our daughter was a first time camper this year, and truly loved the experience. She has asked to do this camp again next year, but instead of half day she’d like to stay the full time! The staff was very motivating and made it fun.
Parent of Sierra S.

My son had a great time…the camp was small enough for him to actually play and learn, but big enough to meet new people.

My son who is 15 really enjoyed himself at this camp. He is interested in trying out for the school tennis team and felt the instructors were helpful with their advice. He made a few friends in the bargain. Just a great experience all around!!
Parent of Kiernan K.

It was very fun. The coaches were very helpful and encouraging.
Parent of Raynor S.

Fun positive experience where she gained confidence and learned a lot!
Parent of Mary S.

My son enjoyed the camp, coaches and he improved his game.
Parent of James M.

The facility was designed exclusively for use by the men’s and women’s varsity tennis programs at NC State and meets all of the standards set by the Intercollegiate Tennis Association.

The outdoor stadium, named in honor of a facility-enhancement gift from longtime donors Curtis and Jacqueline Dail, was completed in the fall of 2011, with six lighted courts, chair back seating for up to 1,000 spectators, and an electronic scoreboard. The new home of the Wolfpack offers unprecedented viewing options and other amenities for spectators and has an elegant brick entrance.

The indoor courts, named in honor of former Wolfpack standout Andy Andrews, opened in August of 2004 and gives the Wolfpack’s men’s and women’s players a year-round, on-campus training facility. There is championship seating for up to 200 spectators to enjoy college tennis action in all weather conditions. In addition, the complex provides locker rooms for men and women, coaches’ offices, and a luxurious players lounge complete with plush couches and a large flat-screen television.

In September of 2004, the United States Tennis Association (USTA) honored the indoor facility with the organization’s 2004 Outstanding Facility award. One of only four collegiate complexes to receive the honor, the home of Wolfpack tennis finds itself among some top-rate playing venues, as only 15 of the nation’s facilities collect the prestigious honor.

The entire indoor and outdoor complex is named in honor of J.W. Isenhour, a former head coach of NC State men’s tennis from 1968-81. Isenhour also led the women through three successful seasons. He brought NC State tennis from near obscurity into the limelight in the 1970s. Isenhour’s men compiled back-to-back Atlantic Coast Conference championships in 1978 and 1979 and advanced in the NCAA Championships in 1978.