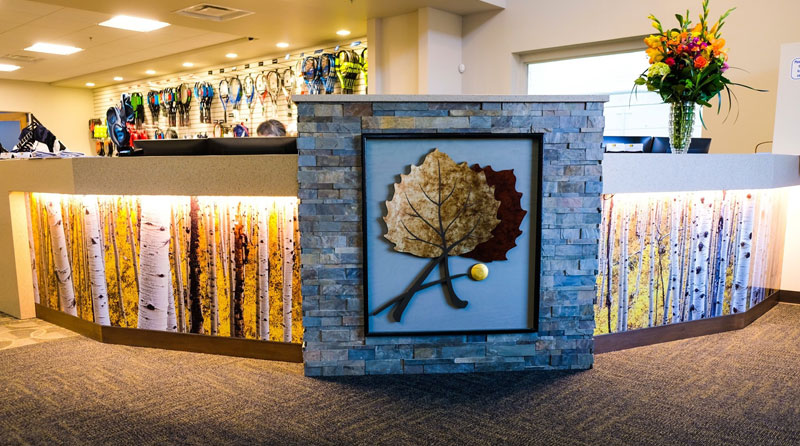 For the second year in a row, The College of Wooster location, in conjunction with the Aspen Tennis Club in Wooster, OH will be hosting a 1 day Elite Training / UTR CAMP.

The focus of this years Wooster winter camp will be on advanced analytics and percentage tennis. It is our goal to help young players understand how the modern game has evolved. Kids will be exposed to concepts such as the importance of the first 4 shots, percentage net play, offense / defense statistics and more.

Directed by Ohio State Coach David Schilling and Denison University Coach Jamie Scott the camp will supplement the high-intensity training, with a lunch time seminar and afternoon UTR recorded match play. The coaches and their staff will focus on a morning workout modeled after practices they run with their collegiate teams. 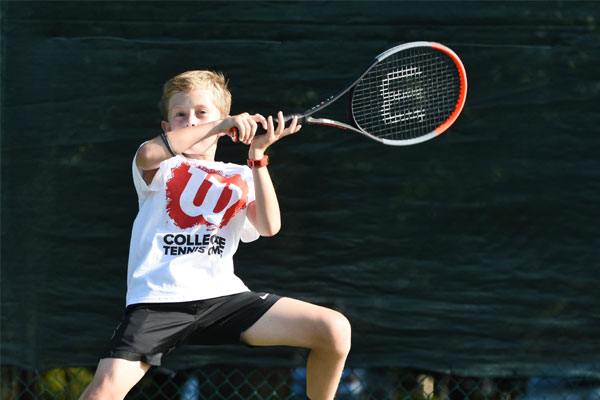 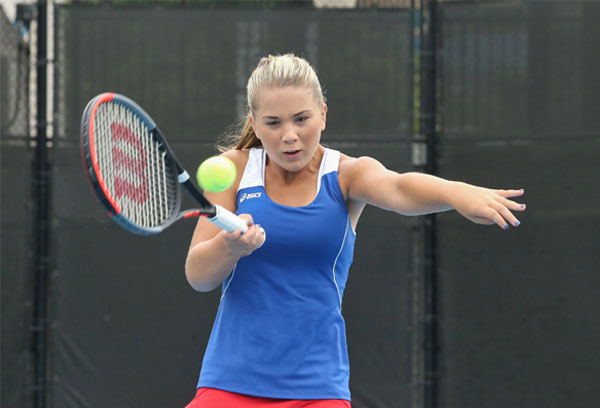 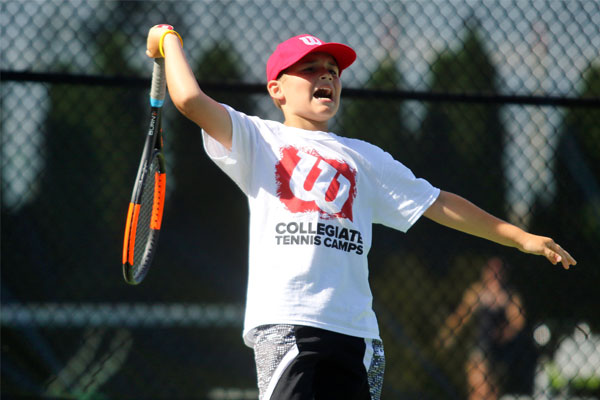 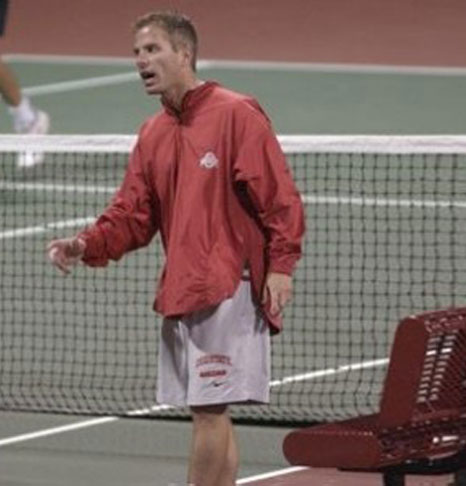 The director of The Wilson Collegiate Tennis Camp is Ohio State coach, David Schilling. Schilling is in his 20th year at OSU and during this time the program has achieved unparalleled success, including a 2014 ITA National Indoor Championship and the 2018 & 2009 NCAA National Championship l Team Runner-up.

During his collegiate coaching career, Schilling has helped develop 8 National Champions, 39 All-Americans, 69 NCAA national qualifiers and 83 All-Conference Selections. He has Kenyon College’s all-time winningest coach during his time there and has won conference championships at every school he has coached.

Schilling graduated from Denison with a bachelor’s degree in economics. He then received his master’s degree in sports management from Ohio State. 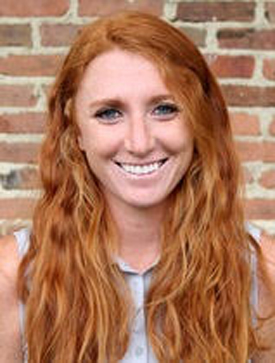 Jamie Scott returns for her third year as the head women’s tennis coach at Denison and her sixth year at Denison University. She spent her first three years in Granville as the assistant men’s and women’s tennis coach. In her two seasons leading the women’s tennis program, the Big Red have won 26 matches and has logged two consecutive second-place finishes in the North Coast Athletic Conference Championships. Scott coached Lauren Hawley and Emma Alsup to be named the 2017, 2018 & 2019 NCAC Doubles Team of the Year. The duo also advanced to the NCAA Division III Doubles Championship where they logged a first-round victory over Johns Hopkins before falling in the round of 16. Alsup and Hawley were named ITA All-Americans following the championship. 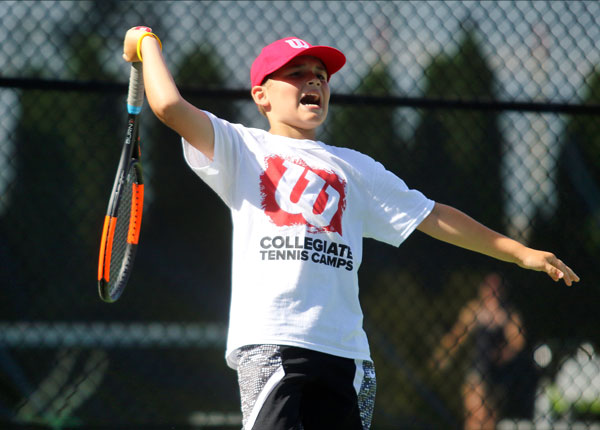 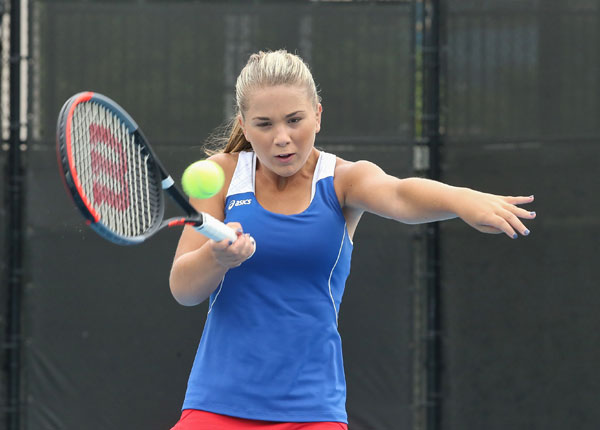 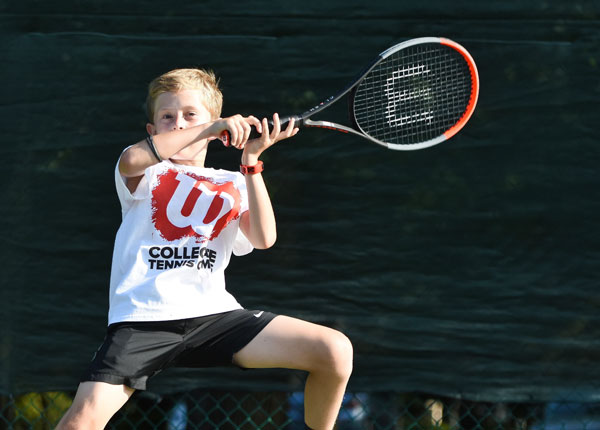