The Wilson Collegiate Tennis Camps are pleased to partner with Universal Tennis Ratings (UTR) at several of our tennis camp will adopt the UTR Powered by Oracle global rating system and incorporate UTR’s integrated tournament and event management platform to organize events across their summer camps. Campers at these locations will have the opportunity to sign up for and receive a UTR rating and allow them to accurately compare themselves to players in their camps and around the world.

In recent years, Universal Tennis Ratings (UTR) have emerged as the”metric system” of tennis, worldwide. UTR rates every competitive tennis player—regardless of age, gender, or nationality—on a 16-point scale with two decimal places. It is by far the most accurate and reliable index of tennis skill available to players, coaches, tournaments, and federations.

Nearly all current ranking systems assign points to athletes based on what tournament round they reach, regardless of whom they played to reach it. In contrast, UTR’s rating system bases its calculations on head-to-head results. For each match, its algorithm uses only two data points: who did you play, and what was the score? Thirty matches in the UTR system will generate a highly reliable rating. Since UTS’s algorithm calculates this rating from actual set scores in games, it’s far more precise than computations based solely on won/lost results. Furthermore, UTR is a truly international system that gathers data and rates players from more than 200 nations. The idiosyncrasies of various national procedures do not limit or influence UTR; it is, therefore, the most inclusive, complete, global system for rating tennis skill.

Therefore, UTRs can facilitate level-based play between opponents of similar ability, worldwide. This produces a far greater proportion of competitive tennis matches (defined by UTR as those decided by a score of 6-3, 6-4 or closer). Such even matches have many advantages; they increase enjoyment for both athletes and spectators and are the most powerful engine for player development. 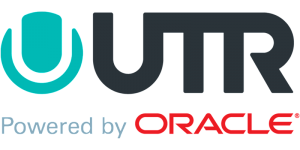 Several Wilson Collegiate Tennis Camps will submit all the match scores from camp to the highly popular Universal Tennis Rating (UTR). The UTR system is widely used by tournaments for seeding purposes, college coaches for recruiting and team coaches for lineup placement in an effort to ensure that players are properly valued. The UTR rating has become the gold standard for understanding and measuring a player’s current skill level.

Unique to WCTC, the use of UTR score submission is a great additional value to attending one of our camps. 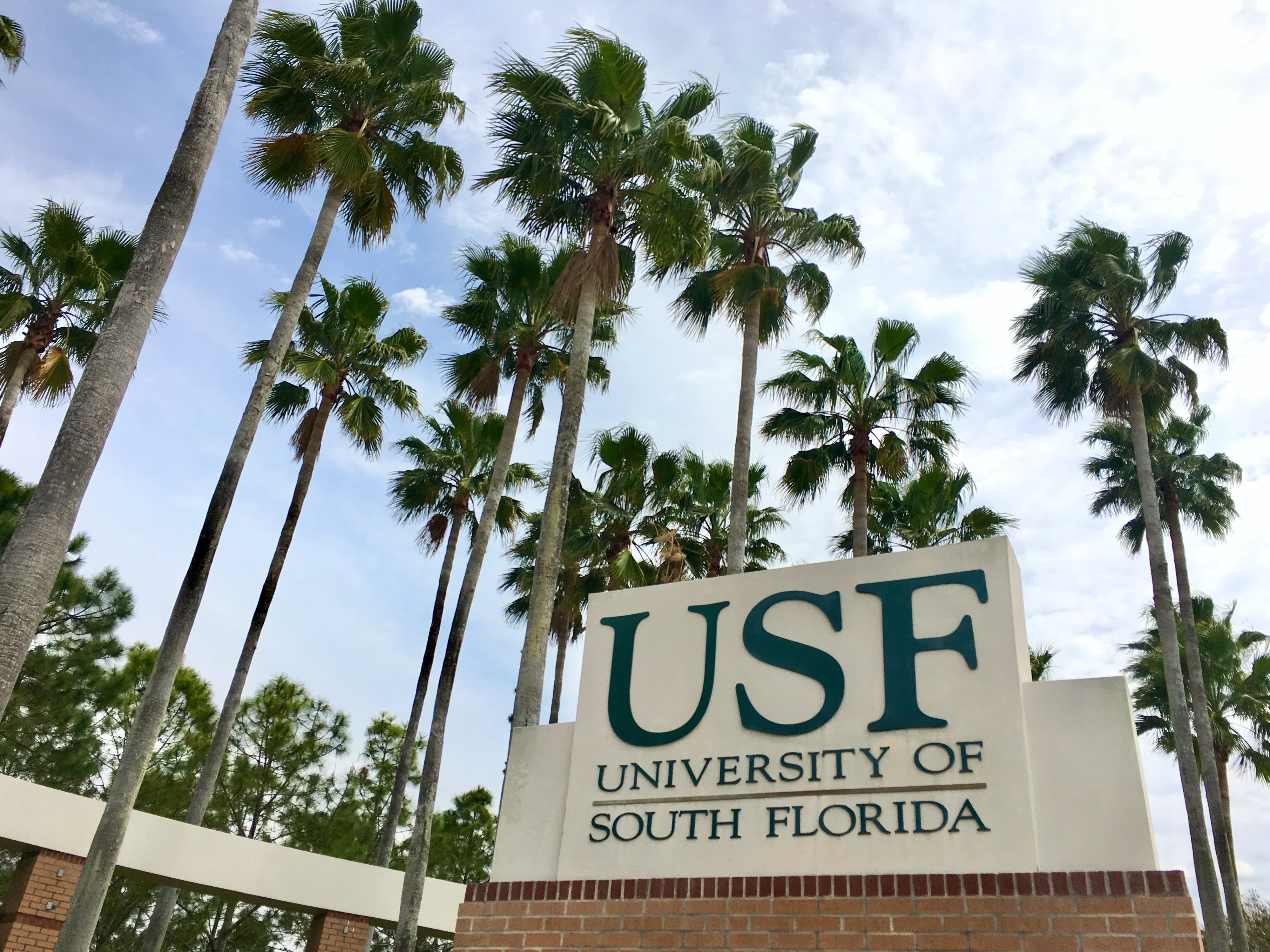