Day camps with Half Day option 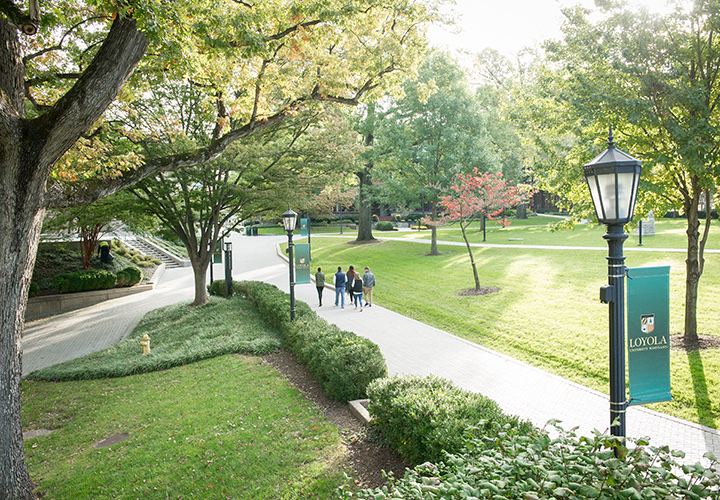 At Wilson Collegiate Tennis Camps, campers receive individualized instruction through advanced teaching methods, drills, and match play in a fun and challenging environment. Campers are grouped by age and skill level to ensure each child is working with peers at their level of experience. Our programs are tailored to the abilities of each camper, with beginners receiving a strong foundation in fundamental techniques and more advanced players focusing on strategy, point building, and percentage tennis.

These camps are the perfect choice for young players who want to enhance their skills and succeed in middle school, high school, USTA team tennis, or tournaments.

Camp will be held rain or shine each day. Unfortunately, we do not have indoor courts on campus and in the event of inclement weather we will have to adjust accordingly. In the event of poor weather, we will supplement the tennis with fitness and footwork drills, video tennis analysis, mental coaching or social activities such as bowling. Please be assured we will do everything in our power to ensure maximum outdoor tennis throughout the week and will make every effort to communicate with the families on those days of bad weather.

– All our camp forms, including the required liability form and medical form can be found HERE. Please keep in mind the liability form was completed online if you signed up on our website.

If you are attending the camp as an overnight camper, you can request a roommate at the time of enrollment. Should you need to change this request, please email the office. We can usually meet your request for one roommate; however, please keep in mind that many parents have conflicting requests. (Player A request Player B and Player B request Player C). We will do our very best to sort out these issues ahead of camp, however, if there is a mistake or change that needs to be made at camp check-in, please let us know, and we will do everything in our power to make that change.

Each dorm has a different setup. Some are doubles, triples, quads, and suites. If you would like to have players in rooms next to each other, we will do our best to accommodate.

Should you wish to room with more than just one person, we will do everything in our power to arrange for this, if the room level (double, triple, etc.…) allows. 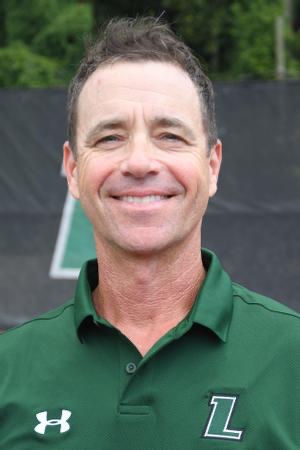 Josh Eventoff, a noted teacher, coach and tennis director in the Baltimore area, was named the head men’s and women’s tennis coach at Loyola University Maryland in August 2022.

Eventoff has been the director of tennis at Hunt Valley Country Club and the associate head coach at nearby Gilman School in recent years, and previously he coached at Coppin State and Stevenson while working at other area clubs and tennis centers.

The Baltimore-area native and graduate of the University of Maryland has been at Hunt Valley since 2016 where he has directed all facets of the club’s tennis programs including camps, clinics, tournaments and lessons. During that same time span, Eventoff has also been the associate head coach at Gilman School as part of a Greyhounds program that has won eight-straight Maryland Interscholastic Athletic Association (MIAA) titles.

He graduated in from Maryland with a bachelor of arts in arts and humanities, and he later earned a digital design certificate from Maryland Institute College of Art.

Eventoff and his wife, Nicole, live in Baltimore and have two daughters, Mia and Lola. 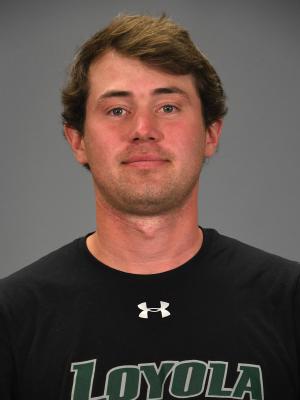 Cole Sutton is the current Assistant Coach for the men’s and women’s teams at Loyola University Maryland. He was a four-time all MIAA player at Gilman School and helped lead the team to two conference championships. After a high school and junior career, he went on to play at Middlebury College, where he was part of teams that reached the NCAA Final Four all four years, the NCAA finals in two, and were NCAA champions in 2018. He was also captain of the team in 2019. After college, he went on to coach at Gilman for two years, where the team won its conference both years. He has also worked at different clubs, camps, and clinics where he has taught all ages and levels. 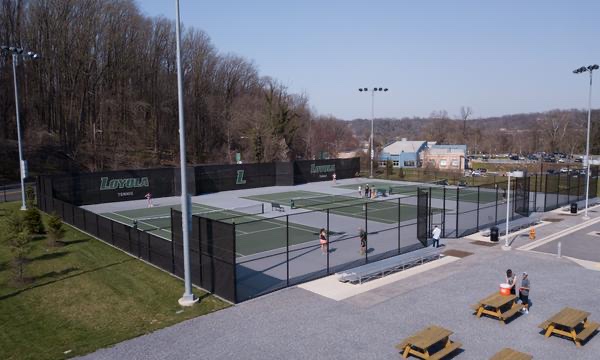 The eight-court lighted facility and team building was built thanks to an anonymous $3.2-million gift. Located at the Ridley Athletic Complex, ground was broken in the summer of 2014.