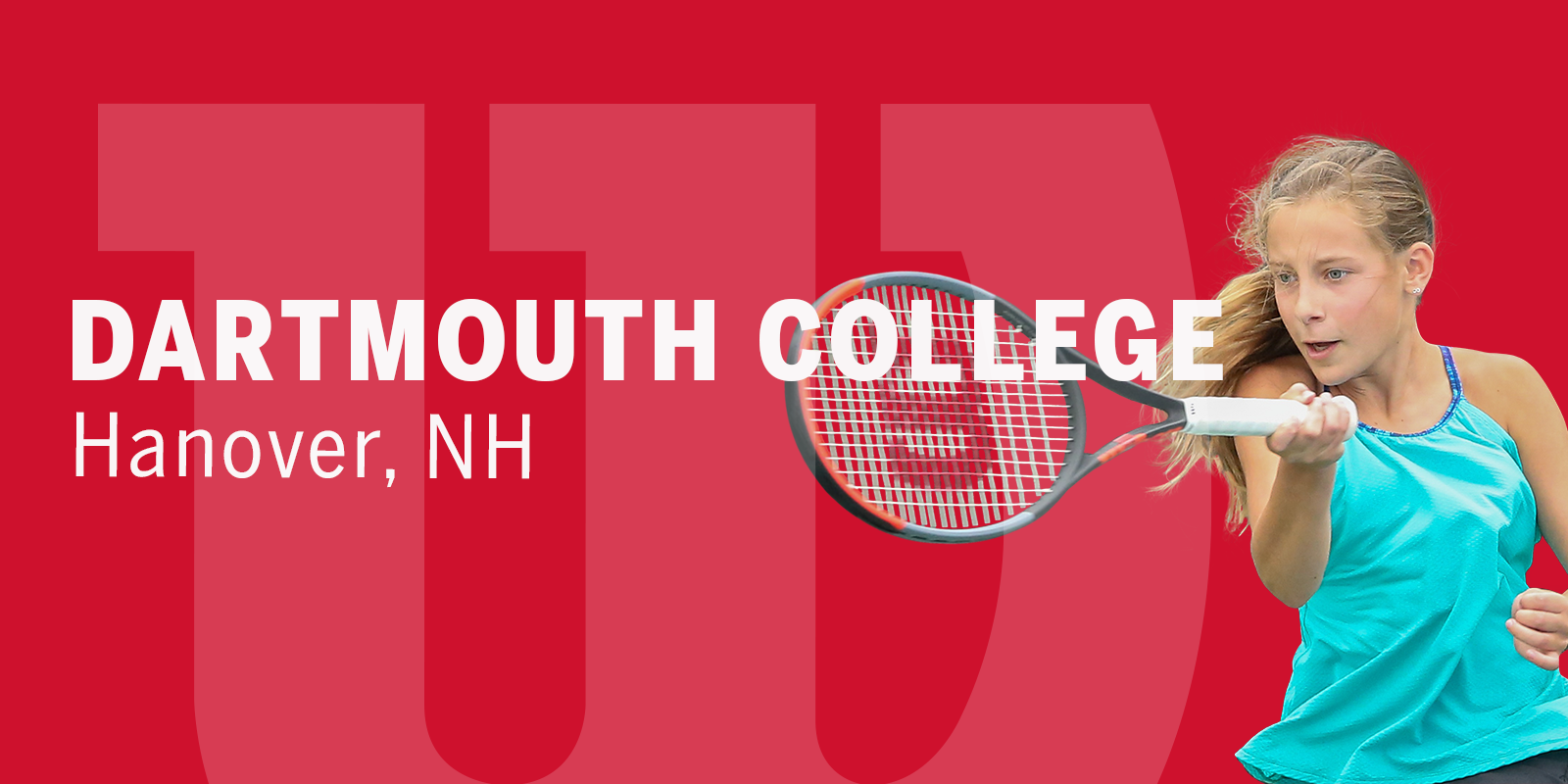 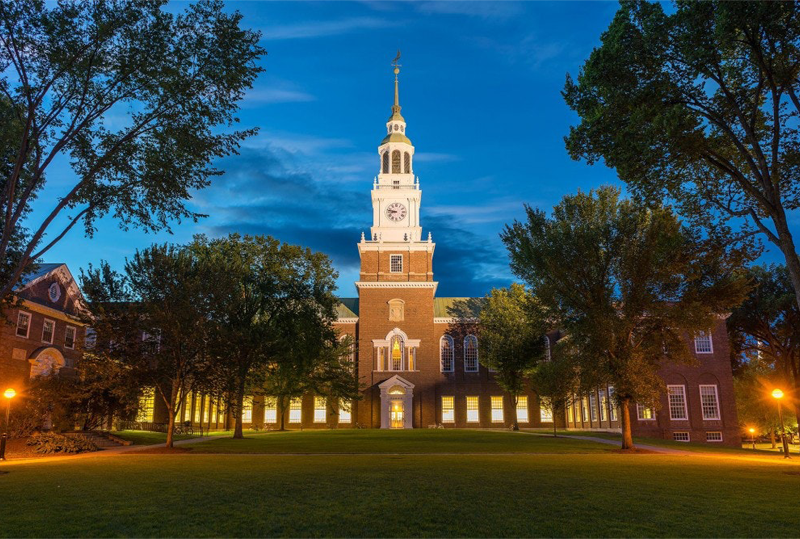 Join the Wilson Collegiate Tennis Camps and Dartmouth Head Women’s Tennis Coach, Bob Dallis, for an exciting Elite Training camp experience in Hanover, NH. This Elite Training Camp for Girls offers one of the highest intensity training opportunities on the East Coast. It is a one-of-a-kind exclusive opportunity for high school girls with aspiring ambitions to compete at the collegiate level.

The Elite Girls Training Camp at Dartmouth College will allow players the opportunity to train at a Division 1 level, featuring college style practices and two team match play in a college (dual) format. Campers will be run through drills and challenged in the same ways Coach Dallis runs his Ivy League varsity practices. In addition the camp features team matches that will allow for campers to experience the excitement and passion provided in a collegiate match, as well as on-court coaching from the coaching staff. The staff gives players feedback and strategy guidelines on how to improve their games. One session throughout the week is focused on doubles play, which is a key component that collegiate coaches look for during their recruiting process. This Elite Training camp also offers a Q+A session with the coaches discussing collegiate tennis and the ins and outs of the recruiting process.

Lodging is not provided on campus, however, a list of recommended hotels and accommodations can be found HERE 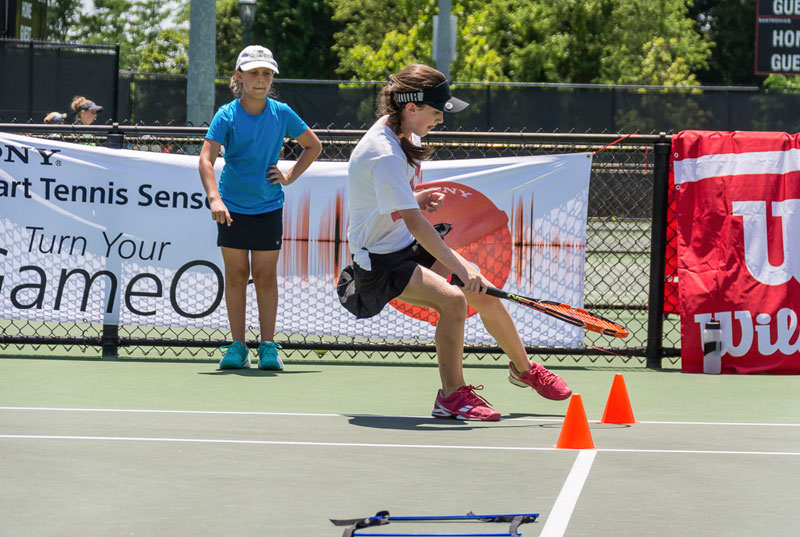 The Girls Elite camp will be directed by Bob Dallis, Head Women’s Tennis Coach at Dartmouth. This camp will be formatted similar to a college team practice and is designed as a high intensity training camp for serious players looking to work on many of the strategies and point building philosophies focused on with top collegiate programs.

Q: When is the balance of payment due? How can I pay my balance?

Q. I have signed up for camp, now what?

As you prepare for camp, we recommend you review the information below to see that you take care of all items prior to camp. 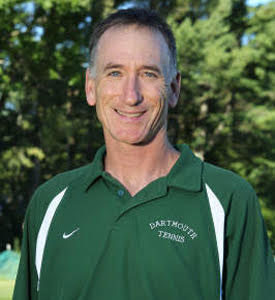 Bob Dallis is entering his 15th year as the head coach of the Dartmouth women’s tennis coach and his 26th years as a head coach overall. The 2014-15 season saw Dartmouth’s first bid to the NCAA tournament, where the Big Green defeated William & Mary in the first round before falling to No. 2 UNC. They ended the year at 19-6 overall and a 5-2 mark in conference finishing second in the Ivy league. The Big Green also earned the program’s highest national raking ever at No.18. In his 14 years years, Dallis has coached ten All-Ivy league players honored 23 times. Off the court, they have been named an ITA All-Academic team in each season that Dallis has coached.

Before his time at Dartmouth, Coach Dallis was the head men’s and women’s coach at Colgate University for 1998-2002, and the head men’s coach at Boston University from 1987-1998. Dallas is a graduate of Boston University, where he was a four-year letter winner for the Terriers. In 2002 Dallis earned his Doctoral degree in development studies and counseling with a specialization in sport and exercise psychology from Boston University. He titled his doctoral dissertation, “The Design and Implementation of an Elite Training System for Tennis,” which details how to develop a world-class tennis player from childhood.

A native of Queens, N.Y, Dallis and his wife Bonnie have been married for 20 years and live in West Lebanon, N.H..

The coaching staff of the Wilson Collegiate Tennis Camp at Dartmouth College is one of the strongest and most well respected in the country. Consisting of top collegiate coaches and players, the staff is handpicked for their ability to teach and relate to young players in a friendly, thorough and responsible manner.